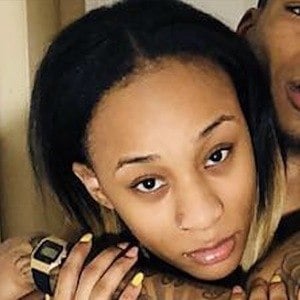 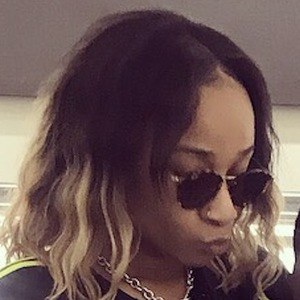 She first appeared with Justin on what became their collaborative channel in 2017.

She has earned more than 20,000 followers for her marloobrazy Instagram account. On Snapchat, she was known as Queenjayy_111.

She and Justin would pull pranks on one another like the duo from fellow couples channel Dei and Joe.

Jaylynn Marloo Is A Member Of