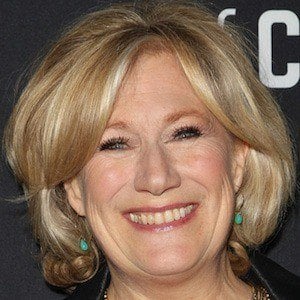 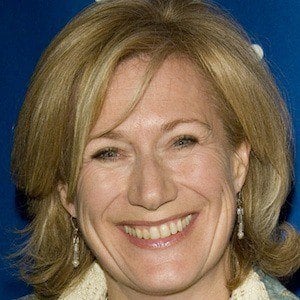 Acclaimed actress nominated for roles in television, film and theater who is well known for portraying Karen Hayes in 24 and Secretary of State Catherine Durant in House of Cards.

She obtained her Masters degree from Yale Drama School after getting her Bachelors from Northwestern University.

She made her Broadway debut in a revival of All My Sons and earned Tony Award-nominations for her roles in the Rainmaker and Enchanted April.

She married actor Michel Gill in 1998 and they have a son together.

She and Kevin Spacey frequently share the screen in House of Cards.

Jayne Atkinson Is A Member Of