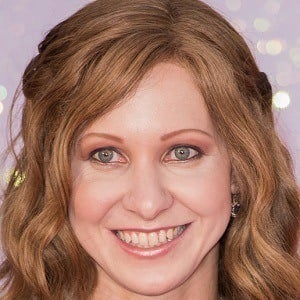 Freestyle swimmer who has taken home gold medals at events like the European Championships and Commonwealth Games. In 2014, she became the first Welsh woman to win at the Commonwealth games in forty years.

She made her international debut in 2005 at the European Short Course Swimming Championships.

She was nominated for the BBC Cymru Wales Sports Personality of the Year Award in 2010.

She and her parents moved from England to Wales in 2006.

She and Rebecca Adlington are both European Champions in the women's 400-meter freestyle.

Jazmin Carlin Is A Member Of