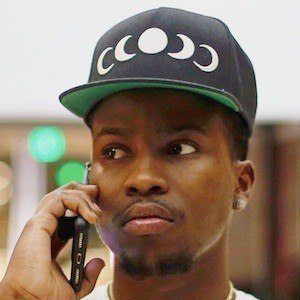 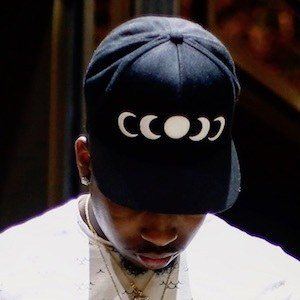 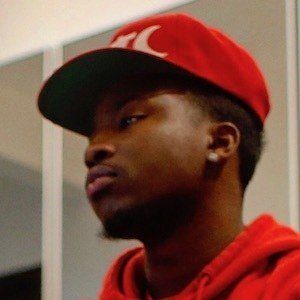 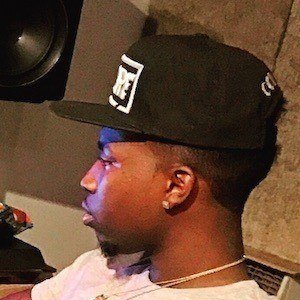 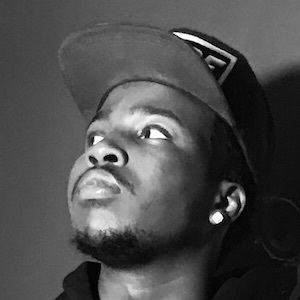 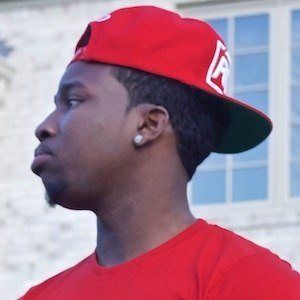 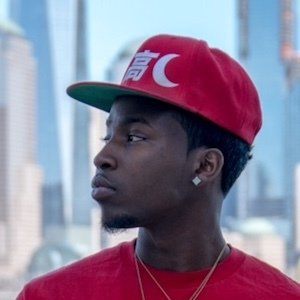 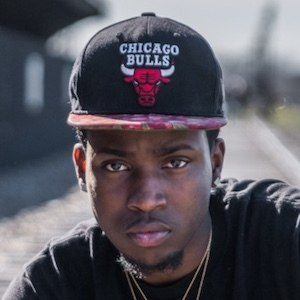 Rap artist and Instagram star who rose to fame as a Vine phenomenon, having earned over 1.8 million followers by the time the video app was shut down.

He began posting content to Vine in August of 2013, hashtagging several of his earliest posts with #TeamPrime.

As a rapper, he has posted original songs called "What You Mean," "R.E.D," "Rich and Famous," "Too Lit," "The Reason," "Tender Love," and "Everythang Different" to his SoundCloud page.

He is from Englewood, New Jersey and later moved to Garfield, New Jersey. He has a younger brother.

He collaborated with Live Like Davis and Special K on a Vine in 2014 called "Hit That Nae Nae."

Jabbar Hakeem Is A Member Of