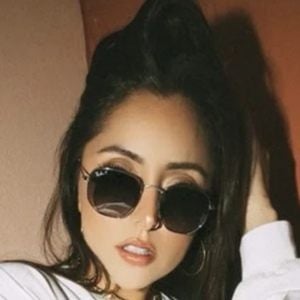 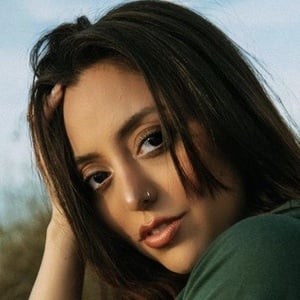 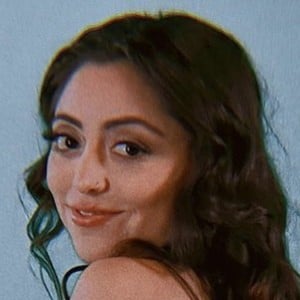 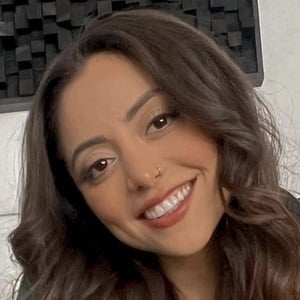 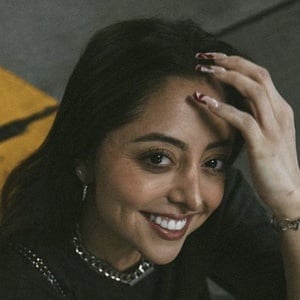 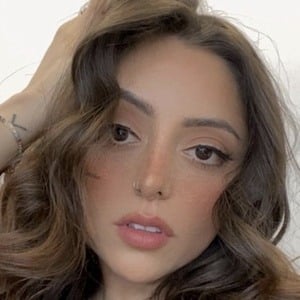 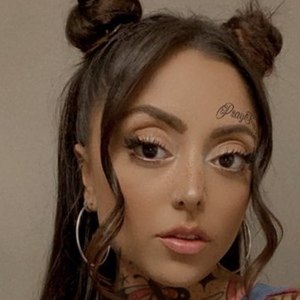 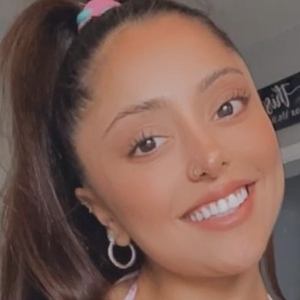 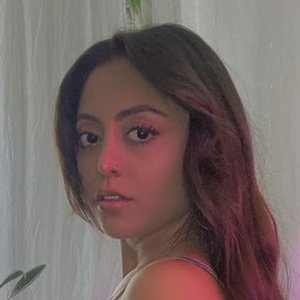 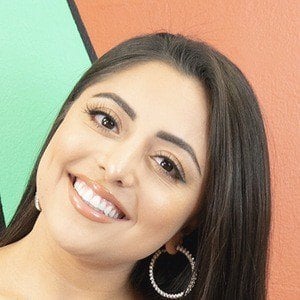 Social media star who posts makeup routines, hauls and a variety of vlogs to her self-titled YouTube channel, where she has earned over 30,000 subscribers. She also generated significant followings through short-form content on Vine and musical.ly, earning upwards of 2 million fans on the latter platform.

She was friends with actor Wilmer Valderrama before she entered the Vine scene.

She is from Long Beach, California. She has three brothers, Justice, Jaden, and Jacob, and a sister named Paulina. She ran a YouTube channel called Jazmine and Nick with her then-boyfriend Nick Pallauf. They posted weekly vlogs and challenges to their joint channel.

She is good friends with fellow social star Jordan Dowodzenka.