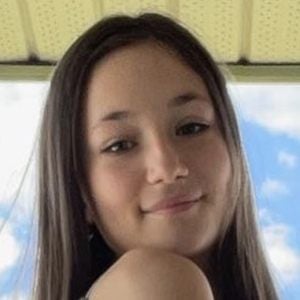 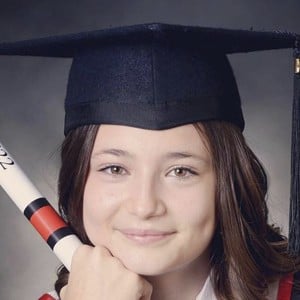 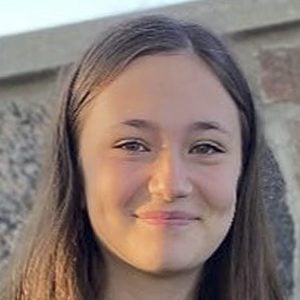 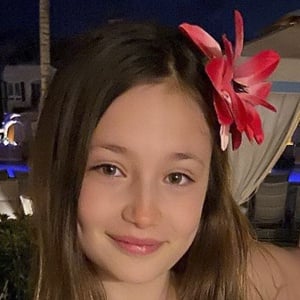 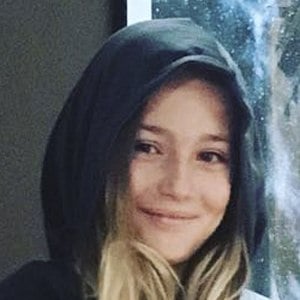 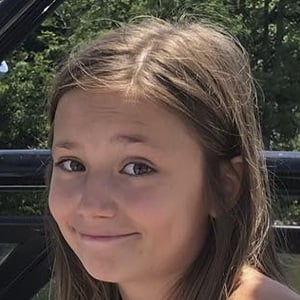 Younger half-sister of pop star Justin Bieber who is extremely popular on Instagram with over 1.6 million followers. She has also operated a YouTube channel which featured a "WHISPER CHALLENGE! | Jazmyn Bieber" video from January of 2017.

She was the first daughter born to Justin Bieber's father and his first wife.

Her famous brother threw her a highly publicized birthday party in 2013. In May of 2020, she posted a photo of herself singing in a music studio with her brother and the post has received over 165 thousand likes.

She grew up with a younger brother named Jaxon. Her parents are named Jeremy and Erin.

She also has a half-sister named Bay Bieber.

Jazmyn Bieber Is A Member Of