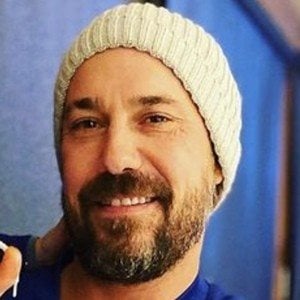 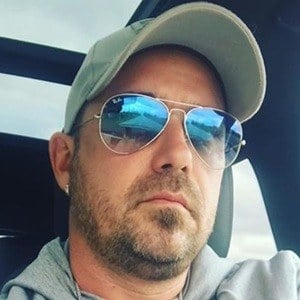 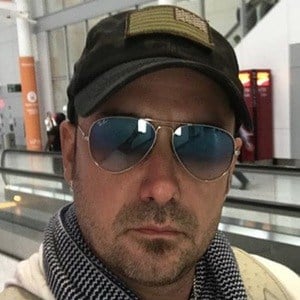 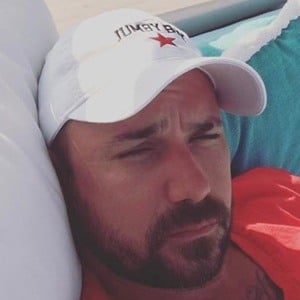 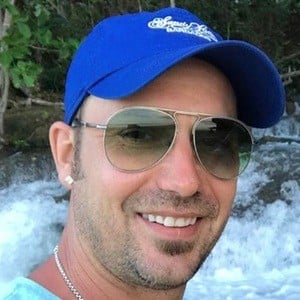 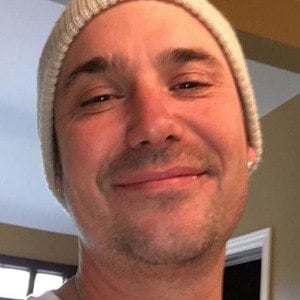 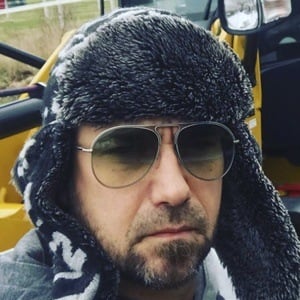 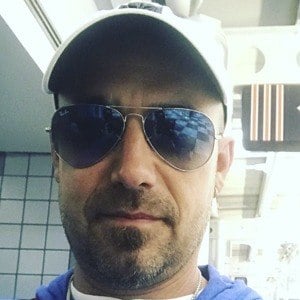 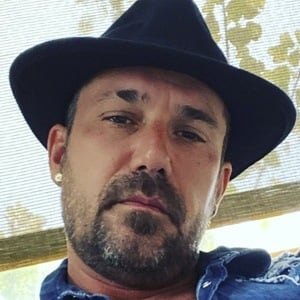 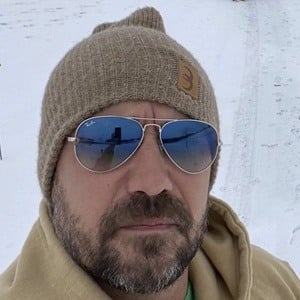 Canadian man who is the father of international pop sensation Justin Bieber. He has over 2.2 million followers on Instagram.

He has a passion for tattoos and received his first ink at age 16.

He has always had a strong role in Justin Bieber's life, despite never being married to Justin's mother, Pattie Mallette.

He is the father of singer Justin Bieber and has two children, Jazmyn and Jaxon, with his wife Erin Wagner. In 2016, he got engaged to Chelsey Rebelo. They tied the knot in February 2018 and welcomed their first child, a daughter named Bay, in August 2018.

He was part of the inspiration for Justin Bieber's song "My World."

Jeremy Bieber Is A Member Of