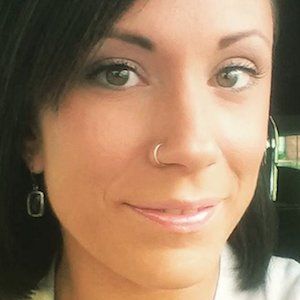 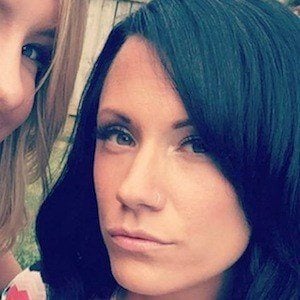 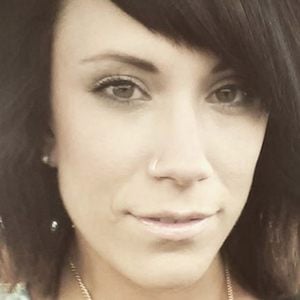 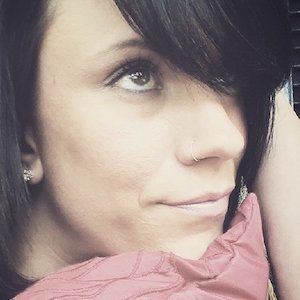 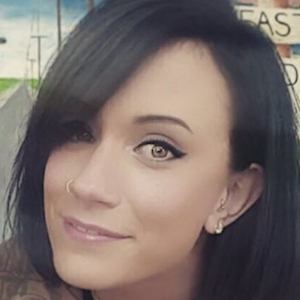 Mother of Jazmyn and Jaxon Bieber as well as step-mother of Justin Bieber who was married to Jeremy Bieber. She is an Instagram and Twitter star with more than 120,000 and 90,000 followers on the platforms, respectively.

She and Jeremy met in Ontario, Canada before Justin's fame started to take off.

She works at a telecommunication company called Fibernetics as an account executive and became the event director for DiamondBack Media.

She was with Jeremy Bieber for seven years before they split. They share custody of Jazmyn and Jaxon. She had her third child, Harper Mae, in April 2022.

She is a second mother to Justin behind Justin's biological mother Pattie Mallette.

Erin Wagner Is A Member Of