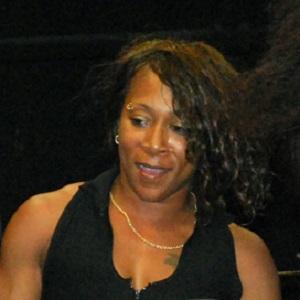 Professional wrestler who won two Women's Championships as a WWE Diva. She is a member of the Texas Wrestling and Women Superstars Uncensored Halls of Fame.

She began training with Rod Price at a Louisiana wrestling school shortly after dropping out of college.

She was the last wrestler to hold the WWF women's title before the company became the WWE.

She married Rodney Begnaud, who wrestled in the WWE under the alias Rodney Mack. In 2008 they had twin girls named Summer and Skye.

She defeated Veronica Stevens, a.k.a. Simply Luscious, to become the WEW's World Heavyweight Champion in 2005.

Jazz Is A Member Of