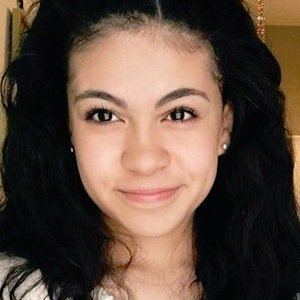 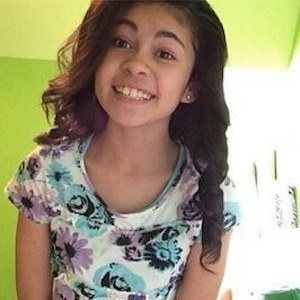 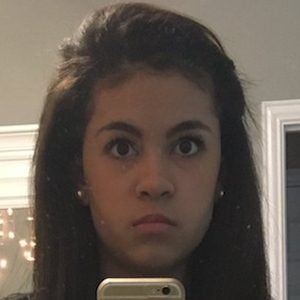 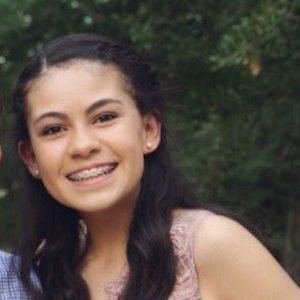 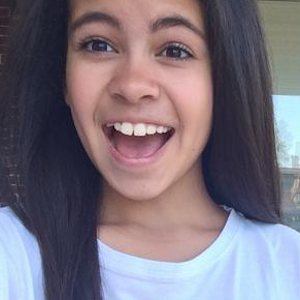 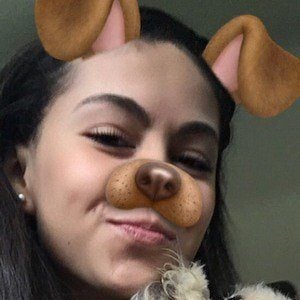 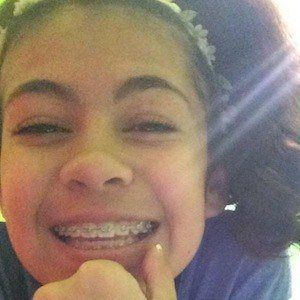 YouTube star who gained fame as a member of the popular channel SevenSuperGirls. She also has a personal channel titled Jazzy Anne, where she has over 1.6 million subscribers. She left SSG in mid-2017.

She first posted her audition for the SevenAwesomeKids channel in September 2012.

In July 2015, she posted one of her most popular videos, "Jazzy's Buried Treasure Hunt!," to SevenSuperGirls. It earned more than 3 million views in less than three months.

She has two older brothers named Jordan and Joshua. She had a boyfriend named Brayden who appeared on her social media. She also featured her now ex-boyfriend Nick El-Takach in the "COUPLES YOGA (with my boyfriend)" video.

She starred on the SSG channel with Emily, Kaelyn, Nicole, Rachael, and Katherine.

Jazzy Anne Is A Member Of