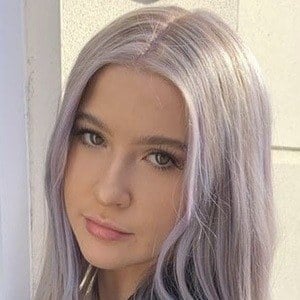 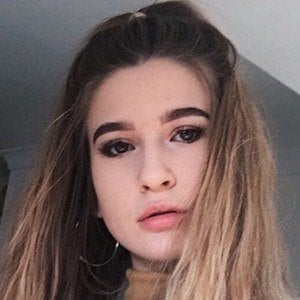 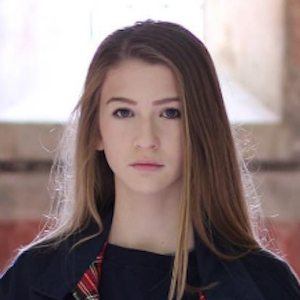 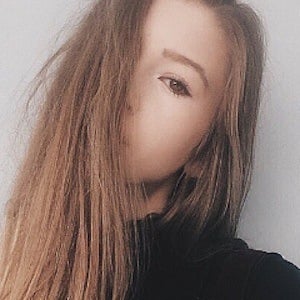 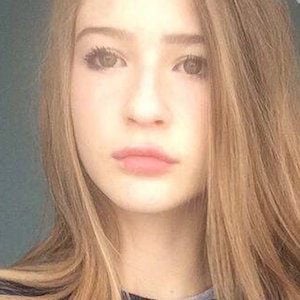 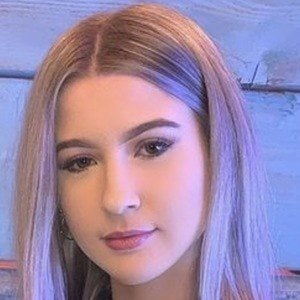 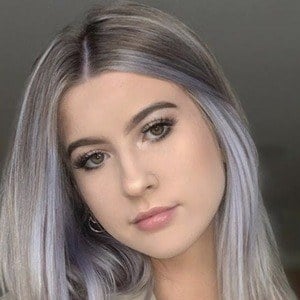 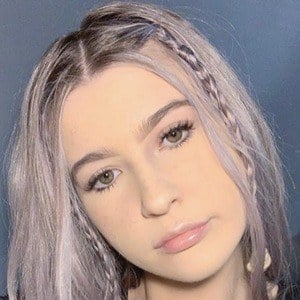 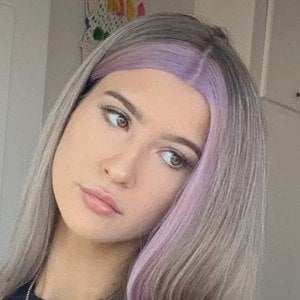 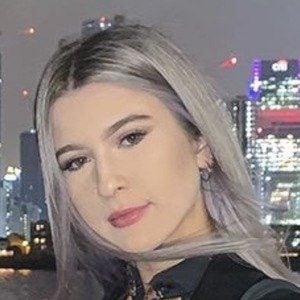 Famous for her makeup and hair tutorials, this British YouTube sensation has accumulated over 290,000 subscribers. Her most popular videos include "Spring Morning Routine 2014" and "Bean Boozled Challenge." She has also been popular on her emily.jxde Instagram account which has over 180,000 followers.

She created a YouTube channel as a way to showcase a series of short films featuring her dolls. She posted her first YouTube video, "How I Edit My Instagram Photos," on February 1, 2014.

After she started posting beauty tutorials, she saw her number of YouTube subscribers rise exponentially. She has been featured on the SevenPerfectAngels and the SevenSuperGirls YouTube channels. She has posted multiple photos in lingerie tagged the underwear company Lounge.

Her February 17, 2014 YouTube video features her younger sister Ruby. She uploaded a video with her boyfriend Leo in March 2021. She previously dated Archie Sootheran.

She used the song "Heat Wave" by Glass Animals in a January 2021 TikTok video.

Emily Jade Is A Member Of