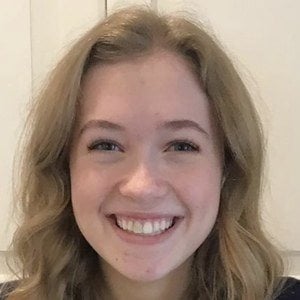 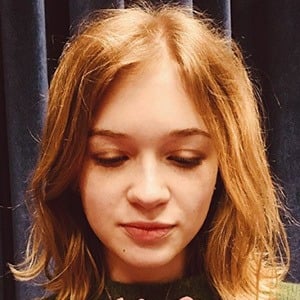 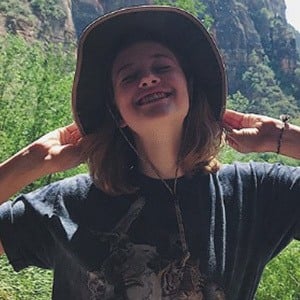 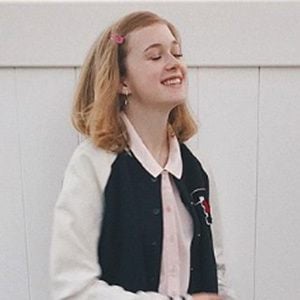 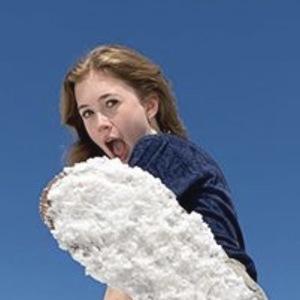 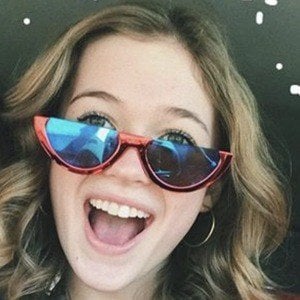 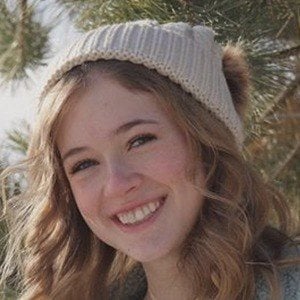 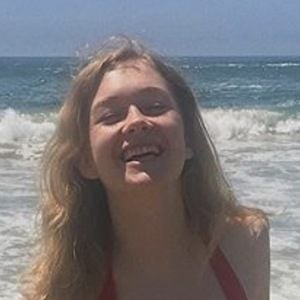 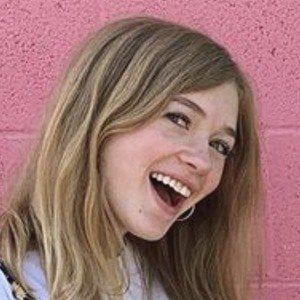 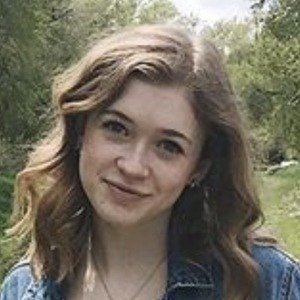 Popular YouTuber and younger sister of Katherine who became known for her appearances on SevenSuperGirls. In May of 2017, she and her sister left the channel. The channel came under scrutiny because its founder had been accused of abuse and it has been since removed from YouTube.

She and Katherine auditioned for SevenAwesomeKids, but didn't make it.

She has done choir and track. Her Instagram has mentioned her as a member of the Mormon faith. She has studied at Brigham Young University in Utah.

She has appeared on SevenSuperGirls alongside Nicole.

Rachael SSG Is A Member Of