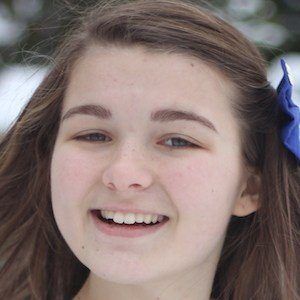 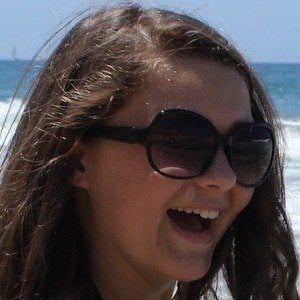 Gained fame as one of the featured young performers on the popular SevenSuperGirls YouTube Channel, which accumulated over 9 million subscribers. She also became known as Purplecupcake031 on her personal channel.

Before becoming a member of SevenSuperGirls, she was featured on the SevenPerfectAngels and SevenCoolTweens YouTube channels.

Her personal Instagram account, nikkinicole823, shows off photos of her personal life and has more than 120,000 followers.

She grew up with three sisters, including Hope, who became famous for her appearances on the SevenGymnasticsGirls YouTube channel. Her other sisters are Maddy and Grace.

She and Jenna Arend both became known for their work with SevenSuperGirls.

Nicole Luellen Is A Member Of