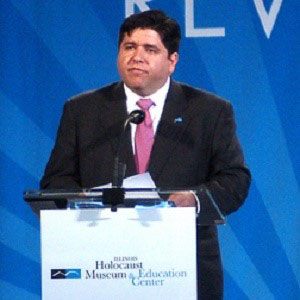 Notable for founding and heading the investment firm the Pritzker Group, this member of the affluent Pritzker family was ranked number 166 on Forbes' 2013 list of wealthiest Americans. He became the 43rd Governor of Illinois in 2019.

After earning his bachelor's degree in political science from Duke University, he completed his J.D. at Northwestern University's law school.

His significant philanthropic efforts, which include the creation of the Pritzker Family Foundation, focus on helping young children from poverty-stricken backgrounds.

The son of Sue Sandel Pritzker and entrepreneur Donald Pritzker, he was raised in the Jewish faith. He married Mary Kathryn Muenster in 1992; they have two children: Teddi and Donny.

JB Pritzker Is A Member Of