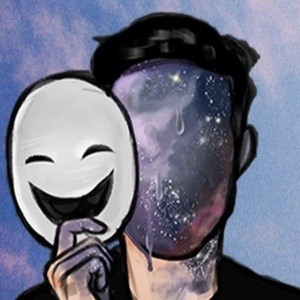 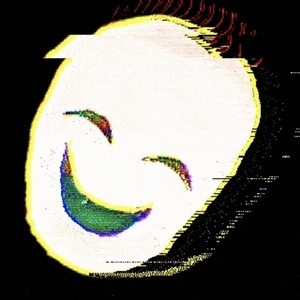 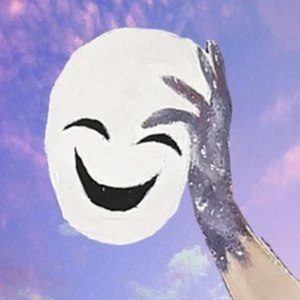 Video creator on YouTube and streamer on Twitch who primarily featured Counter-Strike: Global Offensive on the former and Minecraft on the latter. He has earned 100,000 subscribers on YouTube.

In January of 2018, he posted a video called "The Psychology of Rust."

He took a semester break from college at the age of 18 and made content creation his full-time gig.

He is an American gamer.

His video "Rust with the Boys" featured a thumbnail picture of Barack Obama.

JCtheCaster Is A Member Of