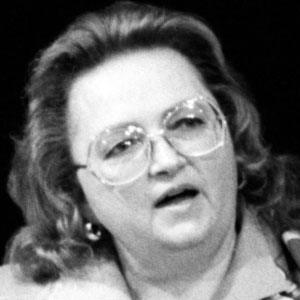 An American writer whose works sold almost fifty million copies, she is best known for Earth's Children, a series of books set in the Europe of prehistoric times. The first novel in the popular series, The Clan of the Cave Bear, was adapted into a film.

She graduated from the University of Portland in 1976 with an MBA. She published the first book in her Earth's Children series in 1980.

She was born in Chicago, Illinois to a family of Finnish heritage. With her husband, Ray Bernard Auel, she had five children.

She and actress Geena Davis both became members of the high IQ society, Mensa.

Jean M. Auel Is A Member Of