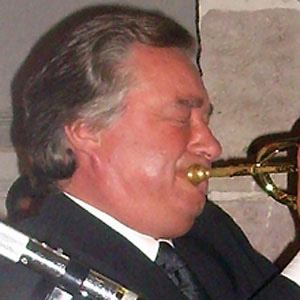 Trumpet player known for his 1975 recording of the Dolannes melody, which held the #1 space on international music charts.

He attended a music school in Paris when he was fourteen and began teaching there four years later.

His style has a distinct sound; he plays very melodious and romantic trumpet.

He was born and raised in Paris.

When he was a child, he watched Louis Armstrong play trumpet on television and was inspired to learn how to play.

Jean-Claude Borelly Is A Member Of