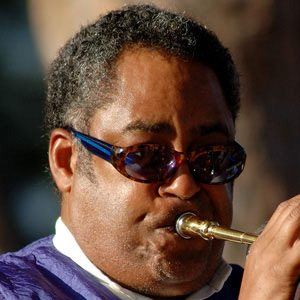 Professor at The Conservatory of Music at Purchase College-SUNY and who is also known for his exceptional trumpet playing.

He played with Lionel Hampton's big band when he was eighteen and became lead trumpet at the Thad Jones and Mel Lewis Orchestra.

He led the Dizzy Gillespie 70th Birthday Big Band and Dizzy's United Nation Orchestra, as well as acted as the main trumpet soloist.

He was born and raised in Oakland.

Both Faddis and J. Evan Bonifant acted in Blues Brothers 2000.

Jon Faddis Is A Member Of