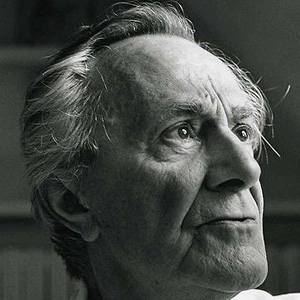 French philosopher who co-founded the International College of Philosophy.

He attended the Sorbonne in France where he studied philosophy.

He taught at a host of different universities across the world, including Emory University, Collège International de Philosophie, University of Paris X, and Yale.

His family was residing in Versailles, France, when he was born.

He also taught at the University of California, Irvine, where actress Minae Noji obtained her degree in sociology.

Jean-Francois Lyotard Is A Member Of