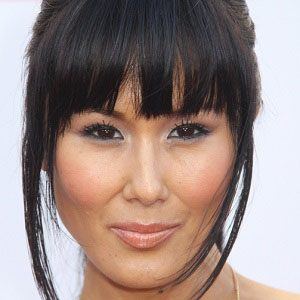 Achieved fame by playing Dr. Kelly Lee on the popular soap opera General Hospital and appearing in the 2005 film Be Cool. She also plays Karai in the 2014 Teenage Mutant Ninja Turtles film.

She graduated with a degree in sociology from the University of California, Irvine.

She has appeared on Power Rangers and Spin City.

Her father is an engineer and her mother is an accountant.

Like Alicia Leigh Willis, she has appeared on General Hospital.

Minae Noji Is A Member Of