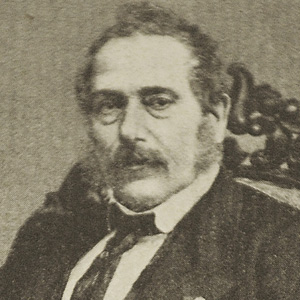 He received a grand prize in art from the Luxembourg Drawing School when he was in his early teens. He went on to study at the Royal Academy in Brussels, Belgium.

He was most known for his landscapes, but he also worked as a portrait painter and water-colorist and presented some of his artwork to European royals.

He was born in Longwy, France. His family moved to Luxembourg when he was two years old so that his father could manufacture porcelain.

He was born in the same year in which English sculptor Thomas Banks died.

Jean-Baptiste Fresez Is A Member Of