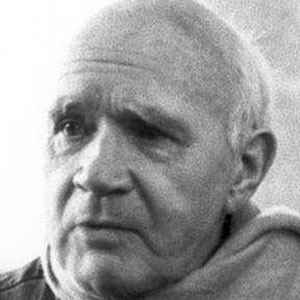 French author, poet, essayist, and political activist known for his novels Our Lady of the Flowers, Querelle of Brest, and The Thief's Journal.

He began his life as a petty criminal and served time in the Mettray Penal Colony before he joined the French Foreign Legion.

He, along with Jean Paul Sartre and were active in protesting violence against the Algerian people in France.

He was put up for adoption as a child and spent his youth in foster homes.

The David Bowie song "Jean Genie" was an homage to him.

Jean Genet Is A Member Of