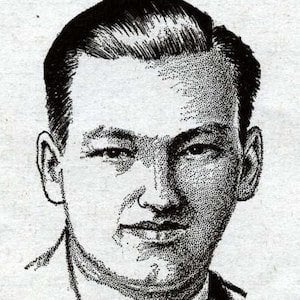 An American science fiction author, he also famously edited the Astounding Science Fiction magazine and is credited with shaping the Golden Age of Science Fiction. He is particularly associated with the science fiction sub-genre of space opera; his popular stories include "Twilight," "Who Goes There," and "Night."

He dropped out of the Massachusetts Institute of Technology and later graduated from Duke University with a degree in physics.

He was inducted into The Science Fiction and Fantasy Hall of Fame in 1996.

He grew up in New Jersey as the son of an electrical engineer. He married Margaret (Peg) Winter in 1950.

Isaac Asimov was an admirer of Campbell's work.

John W. Campbell Is A Member Of