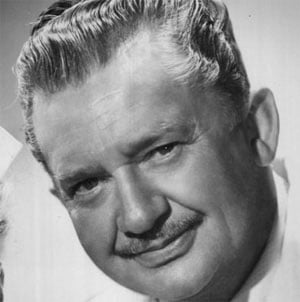 Danish actor regarded for his 17 years of starring on the radio show Dr. Christian and for his dedication to the film industry. Two of his most famous film roles were as Marcus Schouler in Greed and as Shirley Temple's grandfather in Heidi.

His career in entertainment began in 1906 when he shot two films in Germany before moving to the United States seven years later to shoot every other film he appeared in.

He had a notable role as Dr. John Luke in the 1936 film The Country Doctor, which was followed by two sequels.

He was married to Via Hersholt from 1914 until he passed away, and he was survived by his two children, Jean Jr. and Allan.

His final film role came in 1955, alongside James Cagney in Run for Cover.

Jean Hersholt Is A Member Of