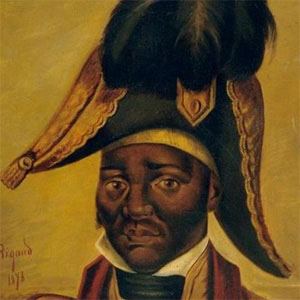 Haitian leader who spearheaded the Haitian Revolution and, in 1801, became the first ruler of an Independent Haiti. He proclaimed himself Emperor and ruled from 1804 to 1806.

He began his life in slavery and labored for many years on a sugar cane plantation before being freed by a man named Dessalines, whose surname he adopted.

After he seized power in 1804, he attempted to have the white minority expelled from Haiti or killed, as he did not trust the people who had formerly owned slaves.

He married Marie-Claire Heureuse Félicité; she assumed the title of Empress of Haiti.

As leader of the Haitian Revolution, he successfully fought the forces of Napoleon during the Battle of Vertières.

Jean-jacques Dessalines Is A Member Of