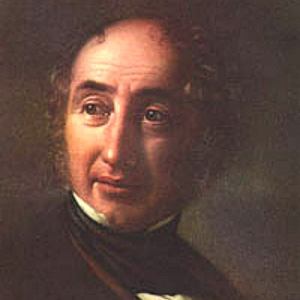 Best known as being the secretary to the U.S. Constitutional Convention, which took place from May 25 to September 17, 1787, in Philadelphia, Pennsylvania. He served with distinction in the Continental Army during the Revolutionary War.

He was President of the Society of the Cincinnati and he served as one of President George Washington's personal secretaries.

He married Elizabeth Willing in 1795.

He was nominated to the post as secretary of the Constitutional Convention by Alexander Hamilton.

William Jackson Is A Member Of