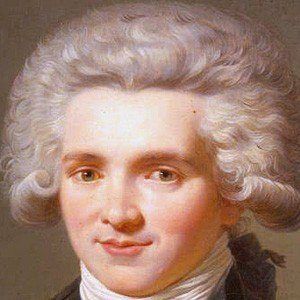 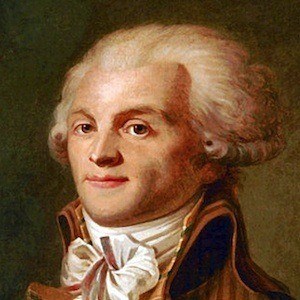 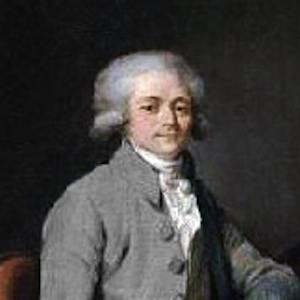 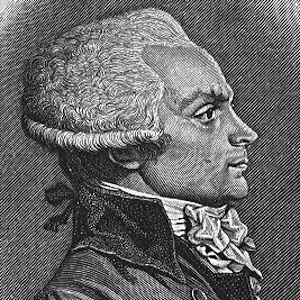 French left-wing lawyer and member of the Jacobin Club and Committee of Public Safety. He was a leader during the period of the French Revolution known as the Reign of Terror and ordered the execution of thousands of people who he accused of being "enemies of the revolution".

He was chosen out of five hundred students to deliver a speech welcoming King Louis XVI.

He was guillotined without trial in 1794 thus ending the Reign of Terror, a a period of violence that occurred after the onset of the French Revolution when members of the Committee of Public Safety executed supposed "enemies of the revolution".

His father was a lawyer and his mother was a brewer's daugther.

He plays an important role in the short story Thermidor by Neil Gaiman.

Maximilien De Robespierre Is A Member Of