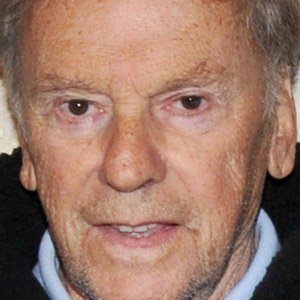 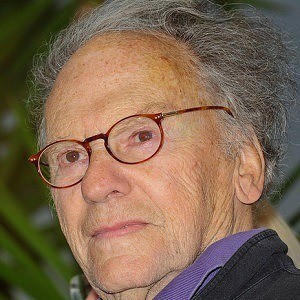 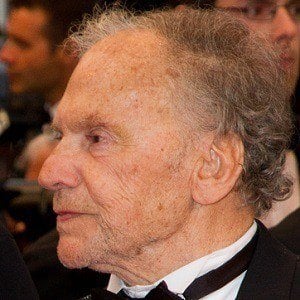 French actor who played Georges in Amour. He also appeared in what was at the time the most successful French film ever screened for a foreign audience, A Man and a Woman.

He studied drama in Paris. He made his debut in the 1956 film, La Loi des rues.

He won a Best Actor Cesar Award for his role in Amour.

He had three children with Nadine Trintignant.

He was in And God Created Woman with Brigitte Bardot.

Jean-Louis Trintignant Is A Member Of