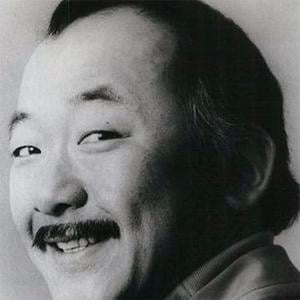 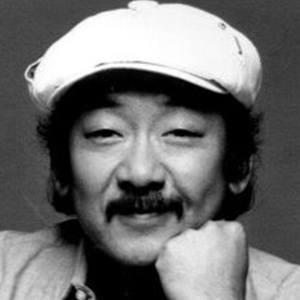 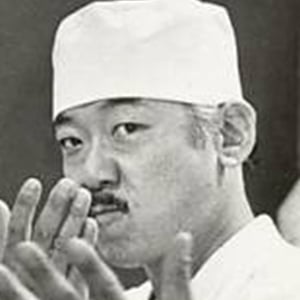 Actor best known for his Academy Award-nominated performance as Mr. Miyagi in the Karate Kid franchise. He also appeared in Happy Days.

At two, he contracted tuberculosis. He was initially told that he would never walk. Later, he entertained customers at his parents' restaurant with jokes.

In 1976, he was cast as the lead in the TV series Mr. T and Tina and is considered the first Asian actor to serve as the lead actor in an American sitcom. Unfortunately, the show was cancelled in the middle of its first season.

He was married to Kathleen Yamachi from 1953 to 1967. After their divorce, he married Yukiye Kitahara in 1970. He met his third wife through her mother's manager when she was 15 years old.

He starred alongside Ralph Macchio in the Karate Kid films.