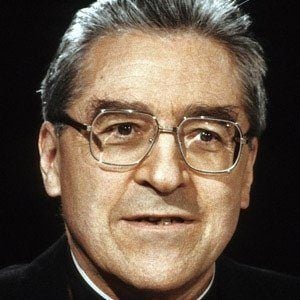 French cardinal of the Roman Catholic Church who was the Archbishop of Paris from 1981 until his resignation in 2005.

He was raised by Jewish parents but decided to convert to Roman Catholicism at age 13.

He was awarded the Nostra Aetate Award for advancing Catholic-Jewish relations by the Center for Christian-Jewish Understanding in 1998.

His mother died in the Auschwitz-Birkenau concentration camp during the Holocaust.

He was elevated to the cardinalate by Pope John Paul II in 1983.

Jean Marie Lustiger Is A Member Of