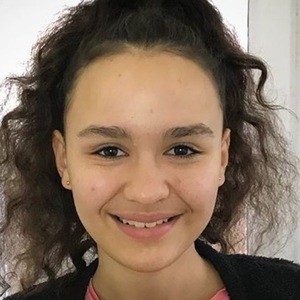 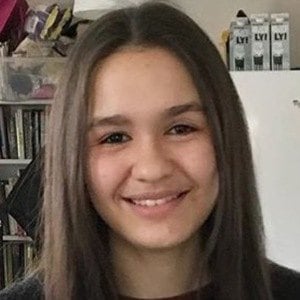 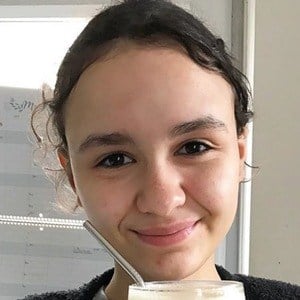 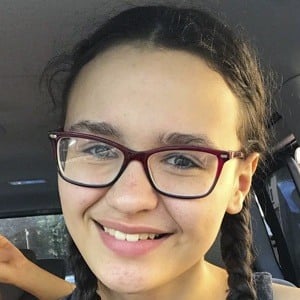 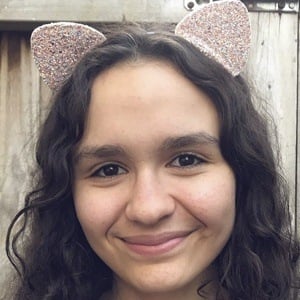 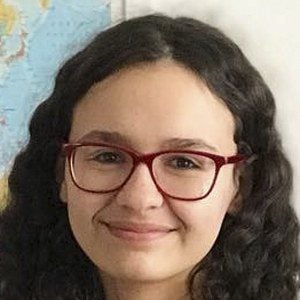 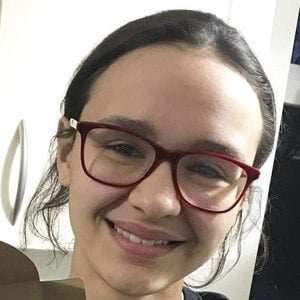 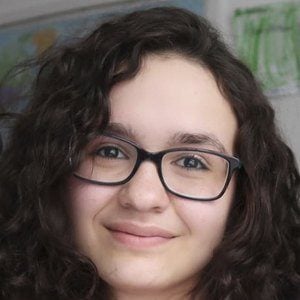 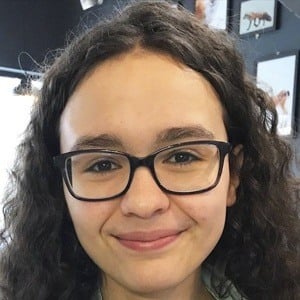 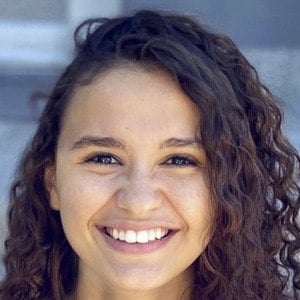 She was featured on YouTube for the first time in October 2016.

Her siblings Jude, Elsie, Max, Iris, and Olive are all vegan.

She named author J.K. Rowling as one of the people she would like to spend a day with.

Jean Baker Is A Member Of