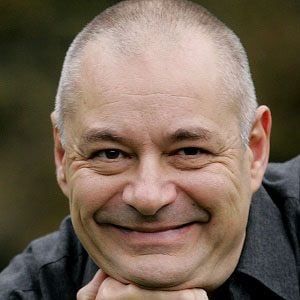 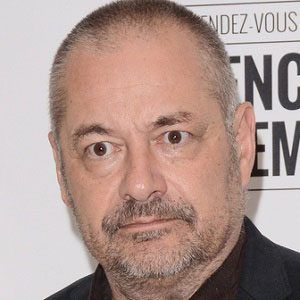 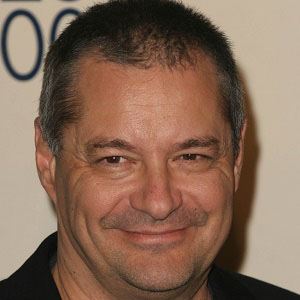 French director of the films Amelie and A Very Long Engagement, both starring Audrey Tautou, as well as The City of Lost Children, Alien: Resurrection and Micmacs.

He directed Winona Ryder in Alien: Resurrection, the fourth installment in the Alien series.

Jean-Pierre Jeunet Is A Member Of