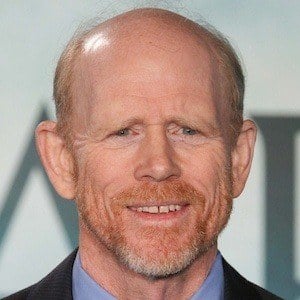 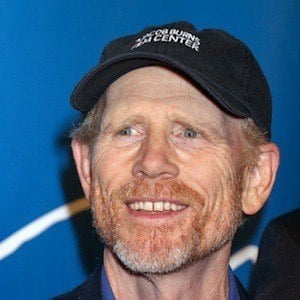 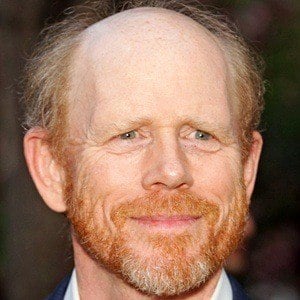 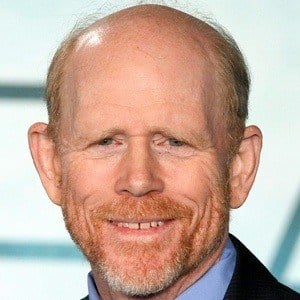 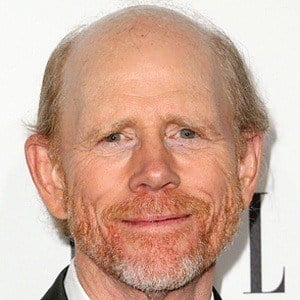 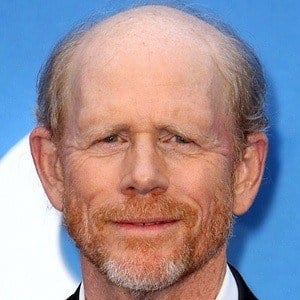 Director, producer, and actor who first became known as Andy Griffith's son Opie on The Andy Griffith Show and also played teenager Richie Cunningham on Happy Days. His 2001 film A Beautiful Mind received the Academy Award for Best Picture and earned Howard the Academy Award for Best Director. He also directed the films Apollo 13 and Dr. Seuss' How the Grinch Stole Christmas.

He studied film at the University of Southern California, but dropped out before graduating.

He served as executive producer and narrator on the popular comedy series Arrested Development.

He married Cheryl Howard on June 7, 1975, and they have four children together. His daughter Bryce Dallas Howard became a successful actress.

He and producer Brian Grazer co-founded the movie and TV production company Imagine Entertainment in 1986. On top of producing Howard's directorial endeavors, the company has also produced the TV series 24, Friday Night Lights, and Empire and the movies 8 Mile, Inside Man, and American Gangster, amongst many other projects.