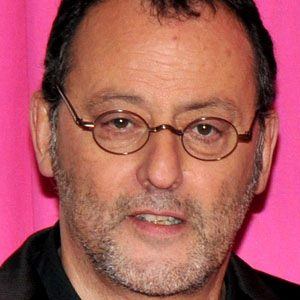 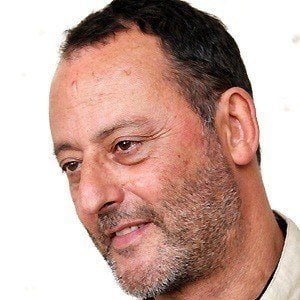 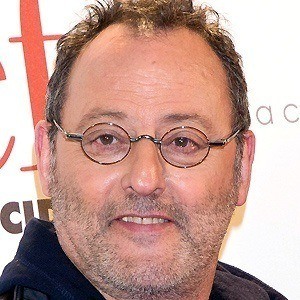 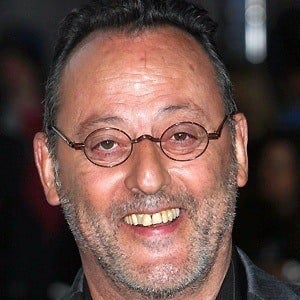 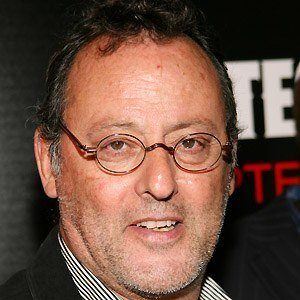 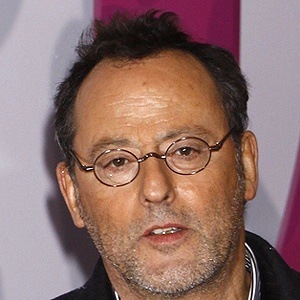 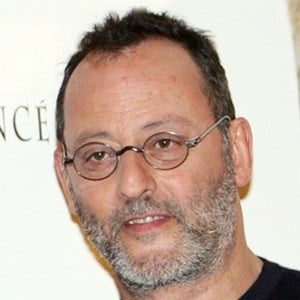 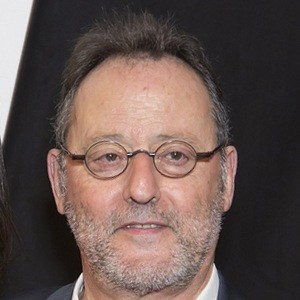 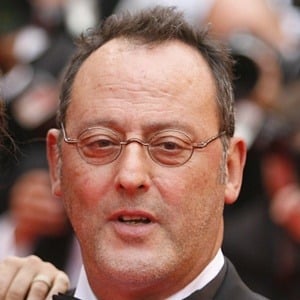 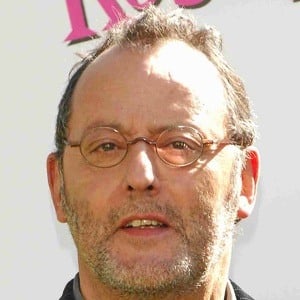 French actor best known for his role alongside Natalie Portman in Leon: The Professional. He has also played roles in Godzilla, Mission Impossible, Ronin, and The Pink Panther.

He was born in Casablanca, Morocco. He moved to France at age 17 and began his career in French cinema.

He learned to speak French, Italian, English, and Spanish, and has spoken each of these in various film roles.

He has been married three times, most recently to model Zofia Borucka in July 2006. Former French president Nicolas Sarkozy was his best man. He has two daughters and four sons.

He was in the movie French Kiss with Meg Ryan.