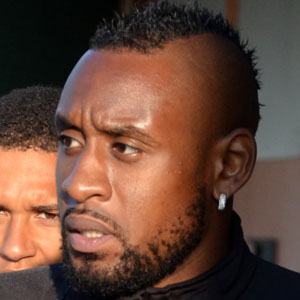 Defender who joined Rennes in 2010 and became a member of the Cameroonian national team in 2012.

He spent his youth career with AS de Montivilliers, CSS Municipaux Havre and Le Havre.

He was born in Metz, France.

He and Eric Djemba-Djemba became teammates on Cameroon's national team.