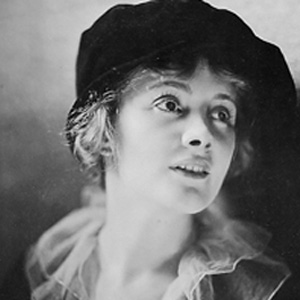 She played a memorable role in The Letter and appeared in Man, Woman, and Sin.

She toured with a traveling theater show at age 15.

She died in 1929 from a drug overdose shortly after filming The Letter. In death, she made history, becoming the first person to be posthumously nominated for an Academy Award.

Her father died when she was a child, leaving her mother to raise her and her five siblings.

Jeanne Eagels Is A Member Of