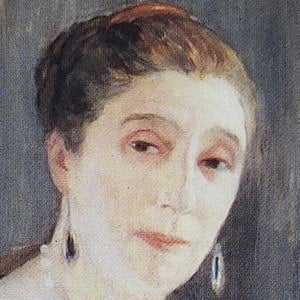 French designer who founded the Lanvin fashion house. Her designs were the height of fashion in the 1920s and 1930s and won two Légion d'Honneur awards.

She began her career as an apprentice hatmaker at the age of 16.

She was awarded a French Legion of Honor in 1926 for Chevalier, and another in 1938 for Officier.

In 1895, she married Count Emilio di Pietro, with whom she had daughter Marguerite di Pietro. They divorced in 1903. She married Xavier Melet in 1907.

Jeanne Lanvin Is A Member Of