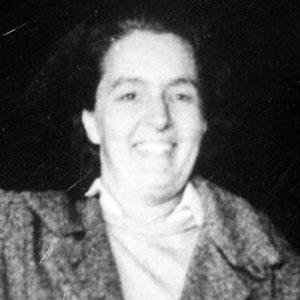 High-altitude balloon pilot who became the first woman to guide a balloon to the stratosphere.

In 1934, accompanied by her husband, Jean Piccard, she reached nearly an 11 mile altitude over lake Erie, keeping control of her aircraft the entire time.

Her husband, Jean Piccard, and his twin brother, Auguste, rose to fame through their series of pioneering balloon flights in the 1930s.

Until Sally Ride entered outer space on the Space Shuttle Challenger, Jeanette Piccard (whose balloon ascended to the stratosphere) was considered the first American woman in space.

Jeannette Piccard Is A Member Of