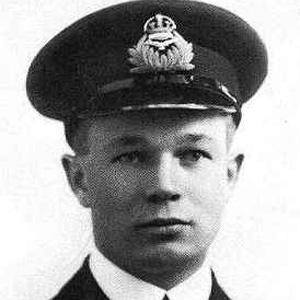 Canadian pilot and Royal Air Force officer remembered for shooting down the Red Baron during World War I.

He studied accounting before beginning his aviation training with the Royal Naval Air Service.

He tried to re-enlist in the Royal Canadian Air Force at the beginning of World War II, but his request was refused. Instead, he campaigned unsuccessfully for the Ontario legislature.

He was one of five children born into an affluent Ottawa family.

He is credited with having shot down Baron Von Richthofen, and never lost a pilot during his aerial battles.

Arthur Roy Brown Is A Member Of