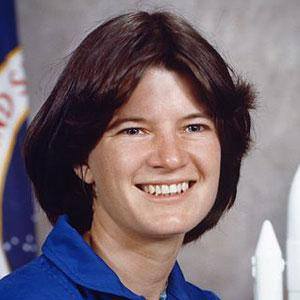 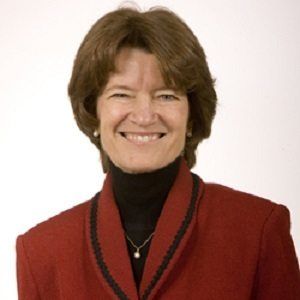 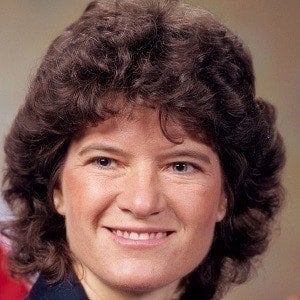 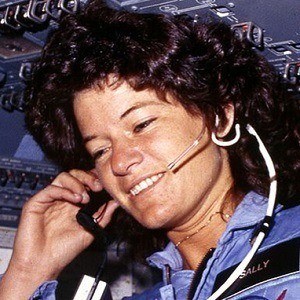 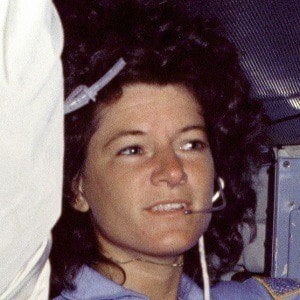 American astronaut and physicist who joined NASA in 1978 and became the first American woman to enter low-Earth orbit. She flew two missions aboard the Challenger shuttle: STS-7 and STS-41-G.

Growing up, she was a nationally ranked tennis player, and took physics classes at UCLA, Stanford University, Swarthmore College, and Harvard-Westlake School for Girls.

At the time of her first spaceflight in 1983, she was the youngest American to enter space.

She married Steven Hawley in 1982 and divorced him in 1987. After her death, it was revealed that she had a 27-year relationship with Tam O'Shaughnessy, a female tennis player and professor.

Though she was the first American woman to enter space, Russia's Valentina Tereshkova was the first female to journey into space.

Sally Ride Is A Member Of