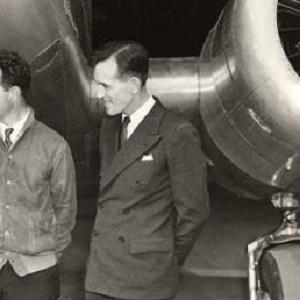 Though he was declared dead on June 20, 1938, he was last seen on July 2, 1937 in New Guinea as part of the trip around the world alongside Amelia Earhart.

He was a flight navigator and sea captain who captained several commercial flights across the Pacific Ocean.

The most common thought is that he and Earhart crashed and sunk in the ocean after running out of fuel.

He was portrayed by Rutger Hauer in the television film Amelia Earhart: The Final Flight.

Fred Noonan Is A Member Of