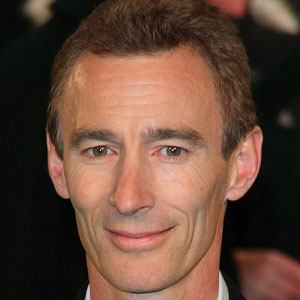 Most well known for his work in Peter Jackson's The Hobbit and The Lord of the Rings fantasy films, he is also notable for his appearances in episodes of Hercules: The Legendary Journeys and Xena: Warrior Princess.

Early in his acting career, he was featured in a 1991 episode of the TV series Shark in the Park.

He played Dr. Jack Galloway in a 1998 episode of Shortland Street.

Brophy and his son, Sadwyn, were both in the cast of the 2003 feature film The Lord of the Rings: The Return of the King.

He had a small role in the Naomi Watts, Jack Black, and Adrien Brody feature King Kong.

Jed Brophy Is A Member Of

The Shannara Chronicles
The Hobbit: The Battle of the Five Armies
57 Year Olds
Movie Actors