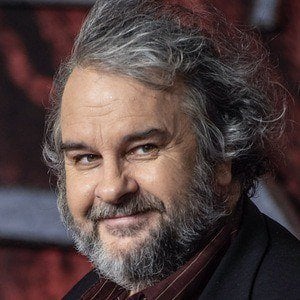 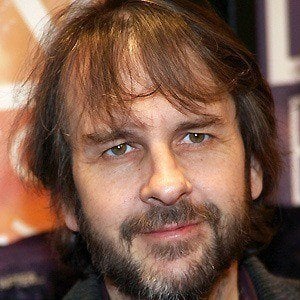 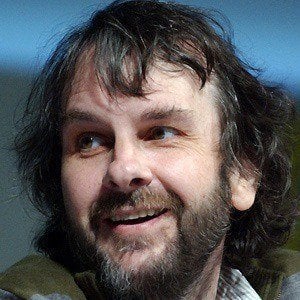 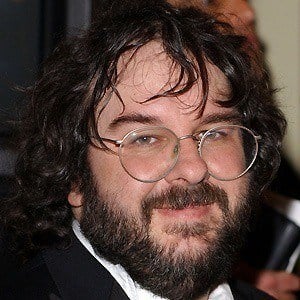 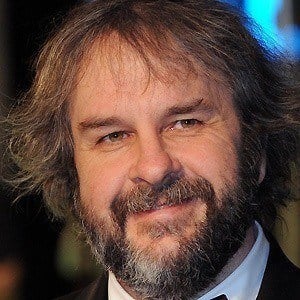 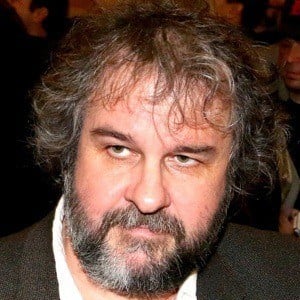 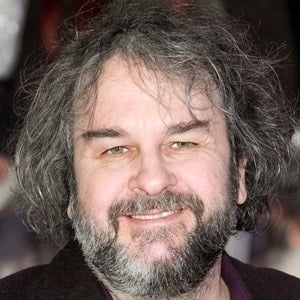 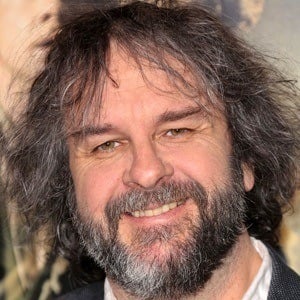 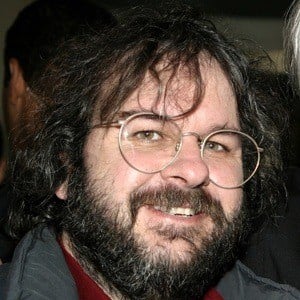 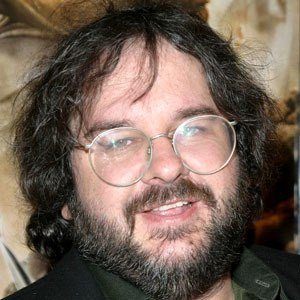 Director and producer of The Lord of the Rings trilogy, The Hobbit trilogy, and the 2005 remake of King Kong. The third installment of the Lord of the Rings series, The Return of the King, earned him three Academy Awards, for Best Director, Best Adapted Screenplay, and Best Picture.

His directorial debut was the 1987 slapstick horror comedy Bad Taste.

He produced the critically acclaimed science fiction film District 9 in 2009. The film received four Academy Award nominations, including one for Best Picture.

He was given a super 8mm camera by a family friend as a gift. He married Fran Walsh in 1987, having first met her in post-production for Bad Taste in 1987. He and Fran have a son named Billy and a daughter named Katie.

His adaptations of J.R.R. Tolkien's classic middle-earth novels The Lord of the Rings had an estimated budget of around $300 million. Despite the costly budget, the trilogy became one of the most financially successful film franchises of all-time.

Peter Jackson Is A Member Of