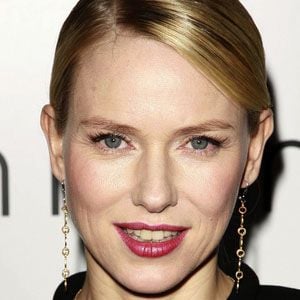 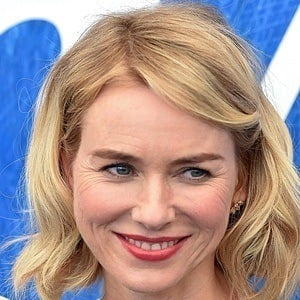 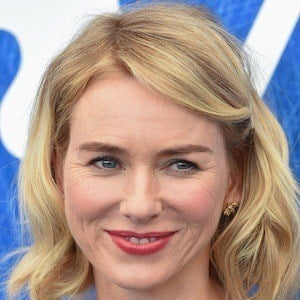 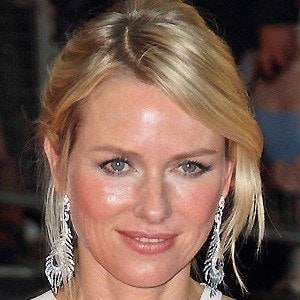 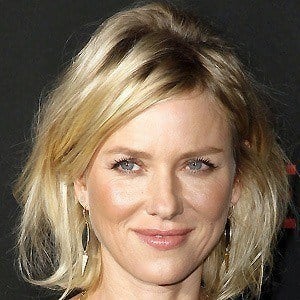 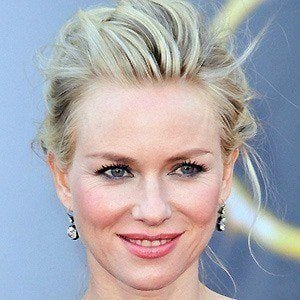 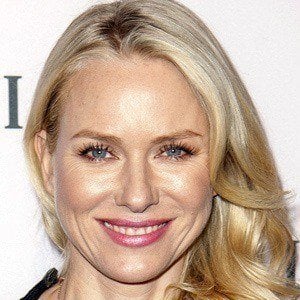 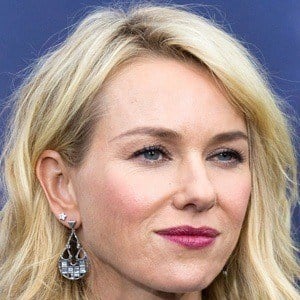 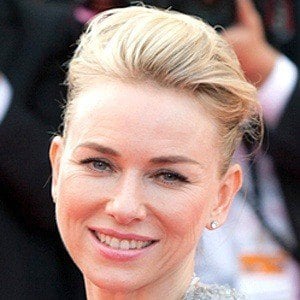 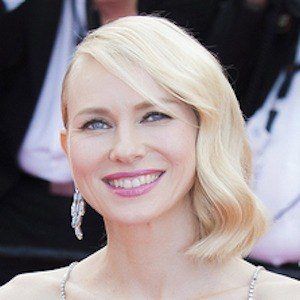 Starred in the 2005 blockbuster King Kong and received Academy Award nominations for her performances in 21 Grams and The Impossible. She is also known for her roles in the films Mulholland Drive, I Heart Huckabees, Birdman, and The Ring.

She dropped out of high school and worked as a papergirl. She began her acting career with brief appearances in TV commercials in the mid-80s.

She made her big screen debut with a small role in the 1986 film For Love Alone and earned her first TV series role on Hey Dad..! in 1990.

She dated actor Liev Schreiber from 2005 to 2016. They had a son named Alexander in 2007 and another son named Samuel in 2008. Her brother Ben Watts is a photographer.

She starred alongside Sean Penn and Benicio Del Toro in the 2003 Alejandro Gonzalez Inarritu film 21 Grams.

The Book of Henry
The Impossible
King Kong
More