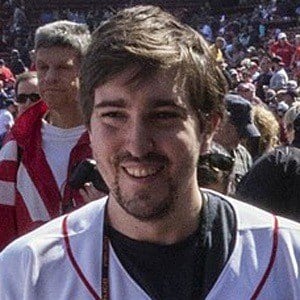 Author and memoirist who is recognized for having lost both of his legs in the 2013 Boston Marathon bombing. In April 2014, he published a memoir entitled Stronger, which would become a major motion picture set to release in 2017.

He worked at the deli counter of a Costco prior to the bombing.

He was instrumental in leading authorities to Tamerlan Tsarnaev, as he had seen the terrorist prior to the explosions.

He married Erin Hurley in early 2014.

Actor Jake Gyllenhaal was cast to play him in the film version of Stronger.

Jeff Bauman Is A Member Of