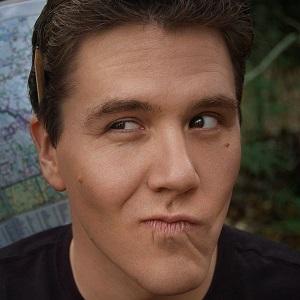 Famous for his paranormal investigations and his works documenting his experiences, Belanger penned The Ghost Files; Chasing Spirits; The Mysteries of the Bermuda Triangle; and numerous other popular books.

After earning his bachelor's degree in English from Hofstra University, he edited a Connecticut newspaper called Main Street.

He was one of the main writers for the Travel Channel series Ghost Adventures.

He and his wife, Megan, settled in Massachusetts with their daughter, Sophie.

He and Ryan Buell both became famous as paranormal investigators.

Jeff Belanger Is A Member Of