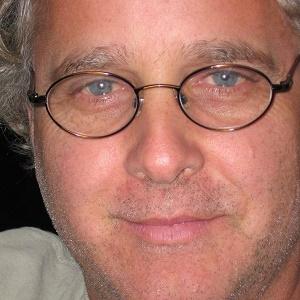 Author of Soulshaping: A Journey of Self-Creation and Ascending with Both Feet on the Ground who also authored the viral blog Apologies to the Divine Feminine (from a warrior in transition). He would later write Love it Forward and An Uncommon Bond.

He previously worked as a criminal lawyer and psychotherapist and was a heart-centered adventurer.

He was a producer and key journeyer in the award-winning spiritual documentary Karmageddon. He has written a series of inspirations for ABC’s Good Morning America and appeared on over 200 radio shows. He founded Enrealment Press and created an online school called SoulShaping Institute.

Ram Dass is one of the stars of Brown's documentary Karmageddon.

Jeff Brown Is A Member Of