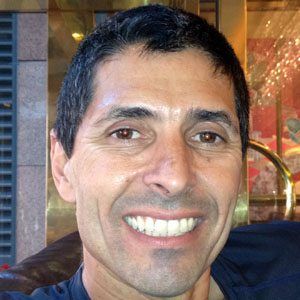 Author and life coach who turned his life around after serving prison time for drug trafficking in 1987. Some of his most popular works include 2007's Inside: Life Behind Bars in America and 2011's Earning Freedom: Conquering a 45-Year Prison Term.

He grew up in Seattle, Washington and graduated from Shorecrest High School in 1982.

He married a woman named Christina.

He and JB Glossinger are both noted authors and life coach.

Michael G. Santos Is A Member Of