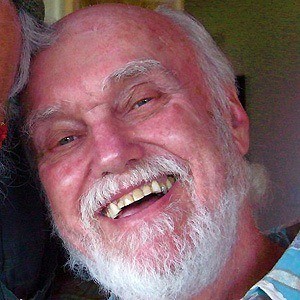 Author, yogi, and spiritual teacher whose famous book, Be Here Now, was published in 1971. Also a philanthropist, he established the Hanuman and Seva Foundations.

He traveled to India in the late 1960s and met Neem Karoli Baba, the man who would become his guru. Baba was the one who suggested that he change his name from Richard Alpert to Ram Dass, which means "servant of God."

He was the son of a prominent Jewish lawyer. Dass identified as a bisexual and learned in the late 1970s that he had fathered a child nearly three decades earlier with fellow Stanford University student Karen Saum.

He was a colleague and friend of Timothy Leary while both were employed by Harvard University. Both Leary and Dass were fired from Harvard in 1963 for their unconventional teaching practices.

Ram Dass Is A Member Of