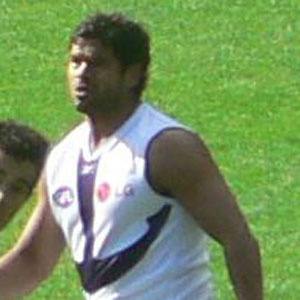 A.k.a. Fake Sting or nWo Sting, he was a fixture of World Championship Wrestling during the 1990's, and a UCW Heavyweight Champion.

He started wrestling under the name Lightning in 1991.

Pro Wrestling Illustrated ranked him #130 on their 1999 list of the 500 best singles wrestlers in the world.

He defeated Ric Flair in the Fall Brawl of September 1996.

Jeff Farmer Is A Member Of